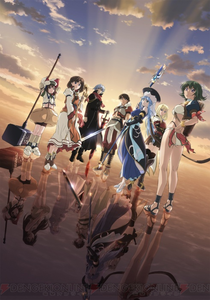 So I’ve heard that Tears to Tiara _is coming in animated form. Being in the middle of playing its PS3 incarnation, _Tears to Tiara - Kaikan no Daichi, I decided to take a look at some images that have been recently published on news.dengeki.com. It was already known that the anime would be an adaptation of the PS3 game, which is a good thing (I didn’t like the original character design). Animation is done by Oriental Light and _Magic (OLM), and the same staff who adapted another Aquaplus game, _Utawarerumono (or should I say Underwater Ray Romano ? snicker).

As the first image suggests, the character designs follow the PS3 game, although with some exhibit evident differences from the game (and honestly, I liked the game’s designs more). For example, Arthur looks like this in the two versions: 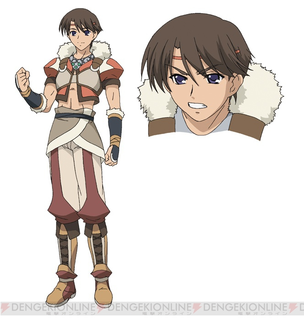 Although I dare say that it’s Gaius that changed the most: from a battle veteran (and a general), we get someone like this: 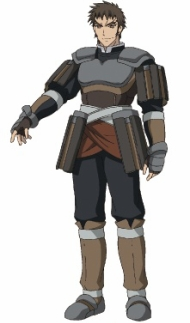 Hardly a look for a general…

As for the rest, though, according to what is shown in the Dengeki preview of the first three episodes, the team has tried to be rather faithful to the story, up to almost replicating the same shots, as shown here: 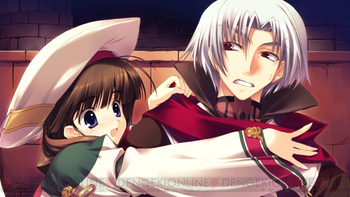 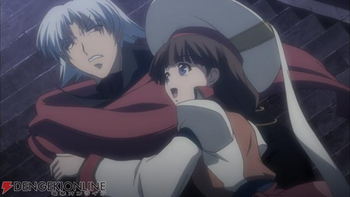 Quite similar indeed. Knowing the team, I fully expect a faithful “conversion” nevertheless, although I hope they don’t turn Arthur into the Oboro of Utawarerumono (mostly used for comic relief).

_Tears to Tiara _starts on April 5th. I’ll be sure to take a look.